Running with a Diastasis Recti: Go or no go? 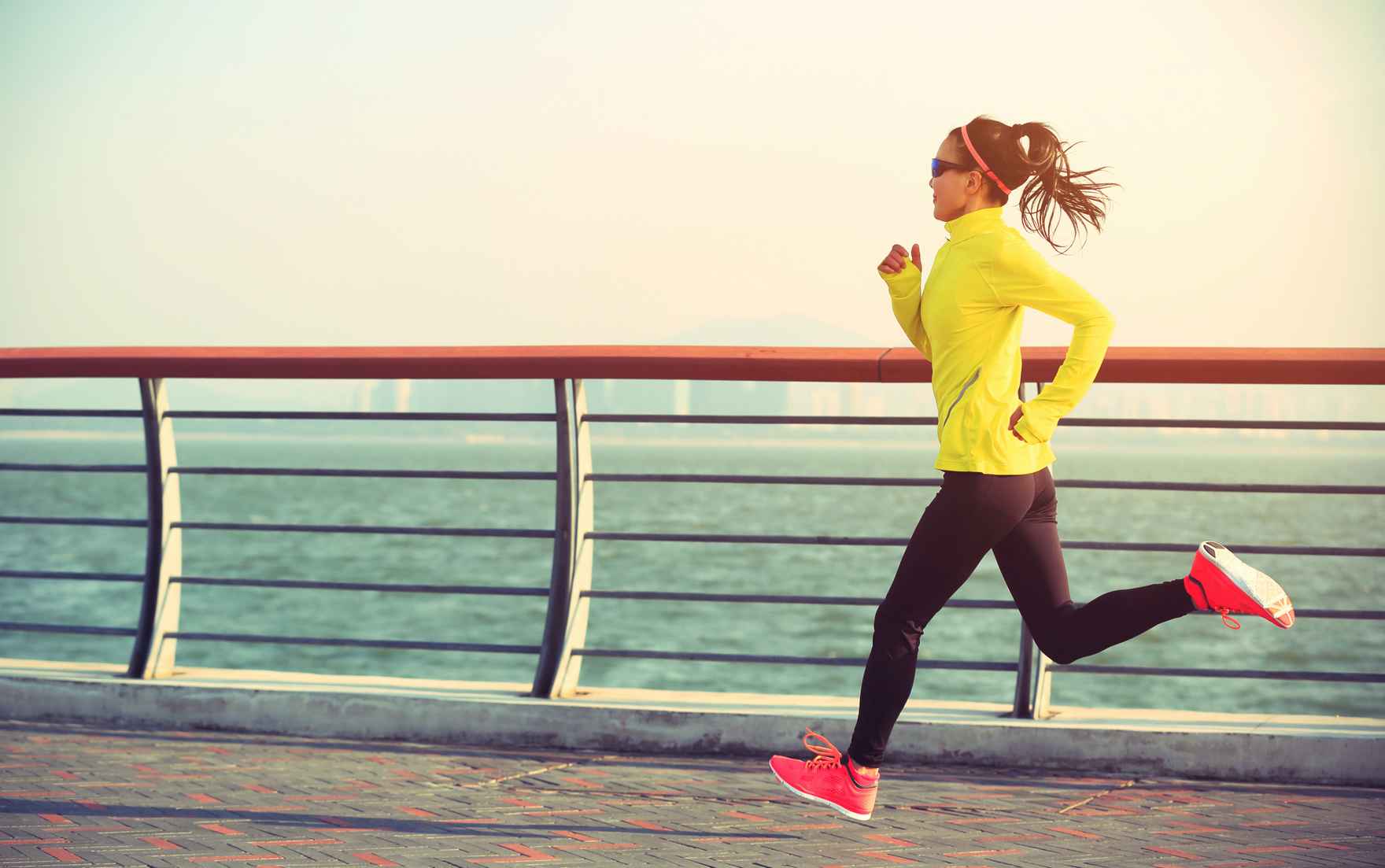 This is one of the questions I get asked over and over again by women with separated abdominal muscles (Diastasis Recti).

In general, it is best to have a fairly strong core before doing relatively strenuous exercise like running.

But a complete healing of a Diastasis Recti (DR) can take quite some time, and many avid runners can’t bear having to skip running for so long.

In addition, there are tons of super healthy side effects of cardiovascular training like running, brisk walking and other exercise, where the pulse is elevated.

So to completely put all cardio on hold for months may not be the best idea either!

When you are just starting out working on healing your Diastasis Recti, it is smart stick to do low impact workouts, i.e. exercise with no jumping, running or leaping.

How long this low impact-period should last varies greatly depending on the degree of the diastasis, how persistent you are with the specific exercises that help heal your core, how good your everyday movements are, how your posture is, if you breastfeed, how your diet is and how much sleep you’re getting – just to name a few.

But at a minimum, I would say at least 2-4 weeks with specific focus on increasing the functionality of your core – while leaving out strenous training like running.

By then your awareness of your core is increased and the strength in your core muscles and the connective tissue should be starting to build up.

Running with weak core can lead to an inexpedient running style

However, it is important to know that if you have separated abdominals and do go for a run anyways, it can make the healing period significantly longer.

This is especially true if you run completely without focus on the core and have a relatively large diastasis.

If you go running with a weak core (which is what a diastasis essential is) it will cause further instability, miscellaneous compensations in and around the pelvis and increased pressure on the weak core.

Just like we work focused on integrating an active core and good posture in all our movements (not just in the exercises we're doing to heal our separated abs) – we also have to integrate an active core during jogging and running.

Healing is often fast in the beginning – and can then stagnate

We often see a bit of a plateau in the healing of a diastasis, when the body only needs to heal the last stubborn finger widths. For example, it often goes relatively quickly to go from 5 finger widths to maybe 2-3 finger widths. But then it takes a long time before diastasis recedes the last bit.

In such cases, it is especially important to focus on posture and the functional integration of the active core in all one's movements and positions.

Precautions when running with Diastasis Recti

For it to be okay to run with a diastasis (or a healing diastasis) you should be able to:

Finally, perhaps you should consider shifting over to a different type of cardio workout for a period of time. For example cycling, swimming, cardio tabata workouts or other interval based cardio.

With this type of exercise the same precautions apply as for running. But because the interval workouts are conducted in smaller chunks, core muscles will typically not be exhausted in the same way as they do by the continuous load of a run.

Avoid starting a running routine when you have your period

Many women find that their diastasis is wider and/or softer during ovulation and/or 2-3 days before their period.

So if you would like to get started with running, it might be a good idea not to start on just these days, because the starting point for your diastasis can be a little worse than normal.

Also keep in mind that not all are created to love long runs!

Maybe your specific combination of slow and fast your muscles fibers, make your body mere suitable for exercising with shorter, more intense workouts.

Others are watching: Core Inspiration (VIDEO)

Others are reading: Fix my diastasis, please!